how it all began

Opened as a small Liliha Street market by Wilfred and Charlotte Young, Young's Fish Market was originally what its name implies: a store that sold fish.

As time passed, Wilfred started selling Chinese groceries and preserved seeds in order to offset the slow times in the fishing seasons. Later, he began to cook Chinese dishes. A friend’s suggestion to cook Hawaiian food led to what Young’s Fish Market is today, a charming Hawaiian/Chinese restaurant and fish-specialty store with really good local-style food.

But don’t just take our word for it... 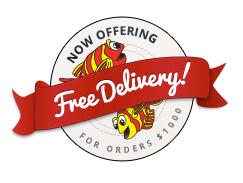 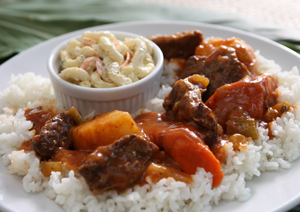 Our Hawaiian plate lunches let you combine your favorite entreés and sides into one delicious meal. Extra hungry? Try the Combination Plate for even more options! 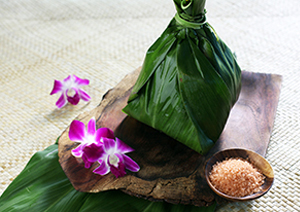 Send a traditional Hawaiian dish to someone special on the mainland. With our LauLau Care Packages, you can have their favorite meal delivered right to their doorstep for a taste of home!